Dive right into my heart

The skies are gray but in my eyes I see only tie-dye. A kaleidoscope of colors twisting into each other. It’s a what I’ve been occupying my time while while Boise spends a few days getting wet outside. I heard thunder for the first time in two years. It was a magical gift from Boise […]

I was asked a lot while I was stopping at  interstate gas stations in the middle of nowhere. “You’re really alone? Thats awfully brave of you.” the clerk would say, knowing that I am obviously not from around there. Watching the landscape change and hearing the accents evolve simultaneously. It was fascinating, and as I […] 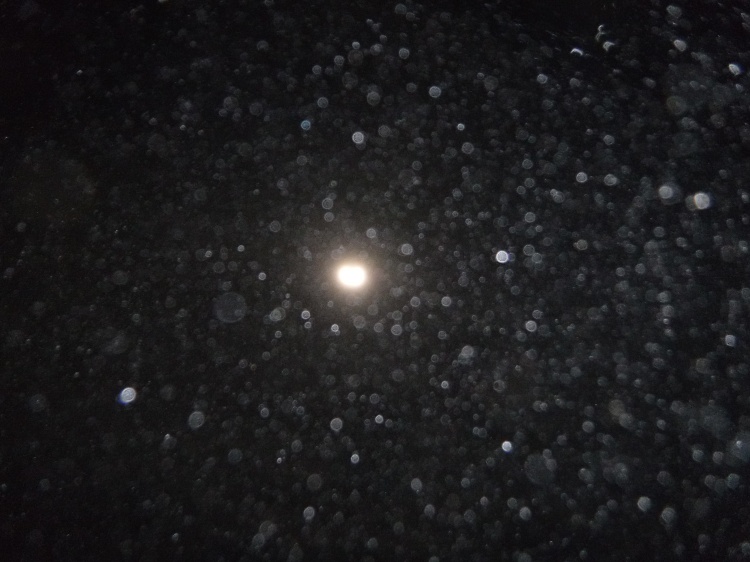 A collection of photos of water taken at night. They look like Space.

It’s just been such a strange year, this year. I did my photoshoot with David Hilton on Saturday. I hope to see him post them all up in the next two weeks! I’ve never actually done modeling with someone that I was not initially a friend of and so I was completely out of my element. […]